Local campaigner Colin Green has been selected to contest Birmingham Edgbaston, if there is a snap general election. 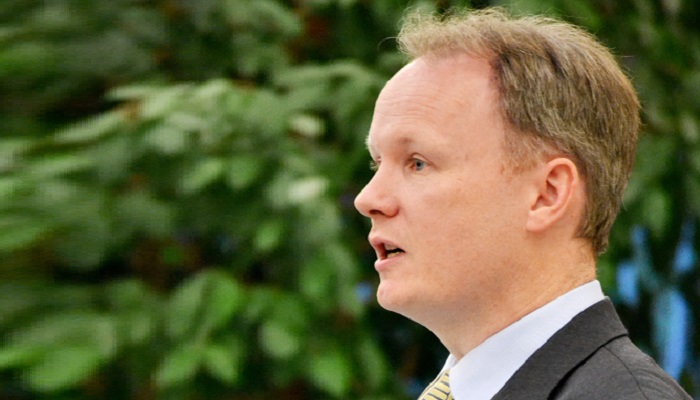 Speaking after his selection, Colin said: "A lot of local people have spoken to me since the EU referendum.  They're devastated by the leave result.  A result they blame on the undeliverable promises and untruths spread by the leave campaign.

"I plan to fight the next election on keeping Britain in Europe.  I think Britain's place in the world is stronger if we work with our neighbours rather than isolate ourselves from them.  If like me, you think Britain is better off in Europe, join me in my campaign to keep Britain in."